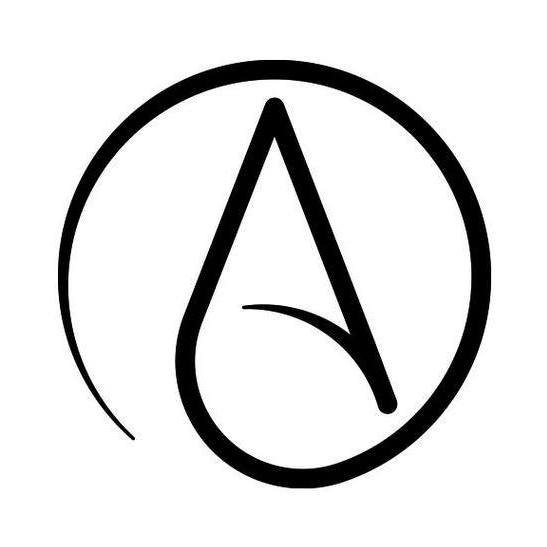 “While believing strongly, without evidence, is considered a mark of madness or stupidity in any other area of our lives, faith in God still holds immense prestige in our society. Religion is the one area of our discourse where it is considered noble to pretend to be certain about things no human being could possibly be certain about.” – Sam Harris, Letter to a Christian Nation

Each day we are bombarded with article after article, news report after news report of the horrors that religion inflicts on the world.  From Muslims throwing homosexuals off the tops of buildings, widespread female genital mutilation, and the censorship of ideas in the name of “religious liberty” just to name a few.  As egregious as the above examples are, and I could write a number of articles enumerating the barbaric acts of the religious, these all pale into insignificance when one considers the greatest lie of religion: the idea that death is not the end. When Christopher Hitchens talks about religion poisoning everything, the idea that death is not the end is how the poison is introduced. There is a stark contrast between how an atheist and a religious person views this life. As an atheist, I understand fully that the few years I have on this planet will come to an end and so will I.  This makes every single moment we have here precious.  Contrast that to the religious person who, when faced with an appalling situation will rationalize it and say, “When we get to heaven, all wrongs will be righted.” The most pungent example of this occurred during a discussion panel.  Christopher Hitchens had this to say:

“What about Fraulein Friesel in Austria, whose father, unwilling to get out of the way, kept her in a dungeon where she didn’t see daylight for twenty-four years and came down most nights to rape and to sodomize her, often in front of the children… I want you just to take a moment to imagine how she must have begged him. Imagine how she must have pleaded. Imagine for how long. Imagine how she must of prayed everyday, how she must have beseeched Heaven. Imagine, for twenty-four years. And no. No answer at all. Nothing! No-thing! NOTHING! Imagine how those children must have felt. Now, you say, ‘That’s all right that she went through that, because she’ll get a better deal in another life.’ I have to ask you if you can be morally or ethically serious and postulate such a question. No that had to happen, and Heaven did watch it with indifference, because it knows that that score will later on be settled. So it was well worth her going through it – she’ll have a better time next time. I don’t see how you can look anyone – ANYONE- in the face, or live with yourself and say anything so hideously, wickedly immoral as that, or even imply it.”

I hope the reader understands that the response of the religious makes sense only if they believe the lie that death is not the end; that there is a life after we die where all wrongs will be righted.  Implied in this idea is the poison that we are morally released from doing anything to alleviate the suffering of others as “god will right all wrongs in the great by and by”.  Nothing could be more corrosive to morality than this and the above example shows how effective that poison is.